Jen Calonita is the New York Times and USA Today-bestselling author of more than thirty books for teens and middle grade. Her books have sold more than a million copies and have been translated into 15 languages.

A graduate of Boston College, Jen began her career as an entertainment journalist at Teen People magazine where she interviewed everyone from Dwayne Johnson to Reese Witherspoon. It was this job that inspired her first book, Secrets of My Hollywood Life, which was the winner of the Louisiana Young Readers Award. Jen went on to write six books in the best-selling series. She went on to write several series including the best-selling Fairy Tale Reform School and books in Disney’s New York Times best-selling A Twisted Tale series. A Twisted Tale’s Mirror Mirror was the winner of the 2020 Teen Choice Book Awards, the only national book awards program where winners are selected by children and teens. Her writing also has appeared in Glamour, Marie Claire, Self, TV Guide and Entertainment Weekly.

Jen can be found in New York with her husband, two boys and a feisty chihuahua named Ben Kenobi. When she isn’t writing, she can be found traveling or dreaming about visiting Disney Parks. 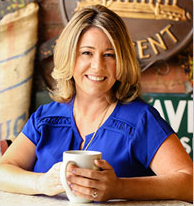 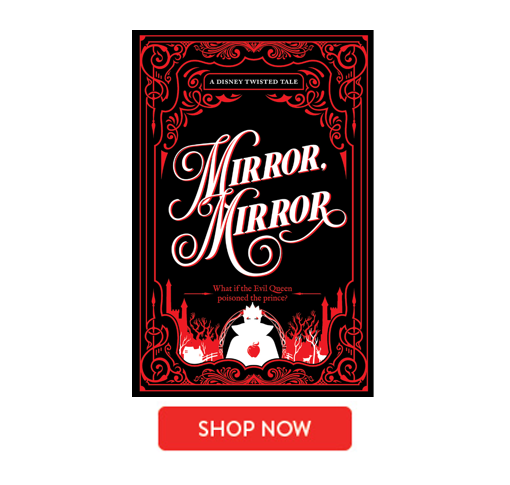 Following her beloved mother’s death, the kingdom falls to Snow White’s stepmother, known as the Evil Queen. At first, Snow keeps her head down, hoping to make the best of things. However,  when new information about  her parents comes to light  and a plot to kill her goes  wrong, Snow embarks on a journey to stop the Evil  Queen and take back her  kingdom. Can Snow  defeat an enemy who will  stop at nothing to retain  her power...including going after the ones Snow loves? 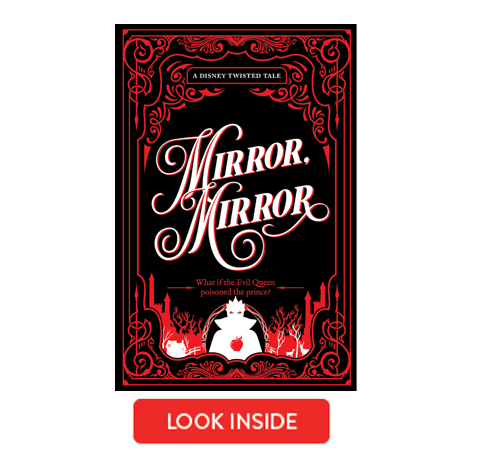 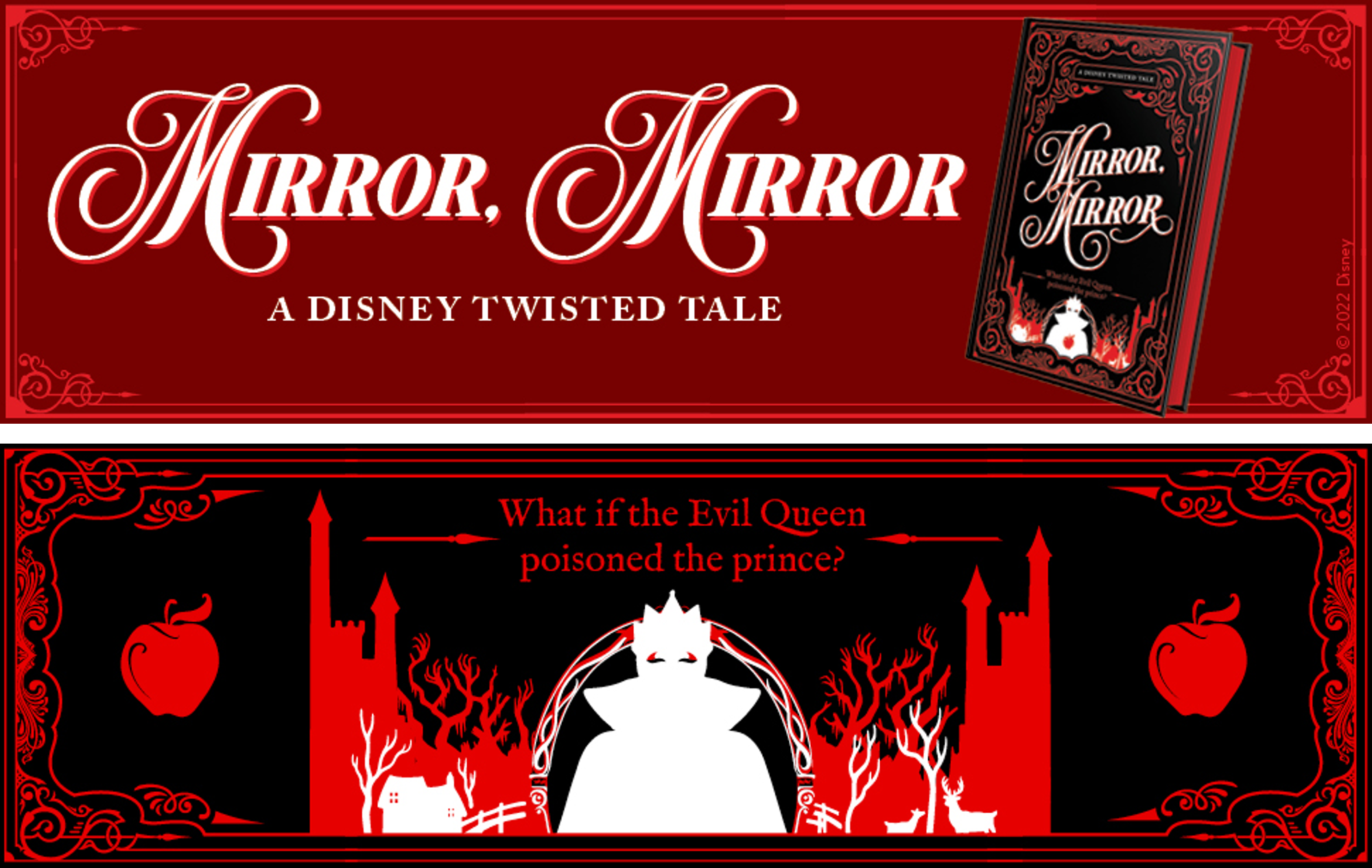 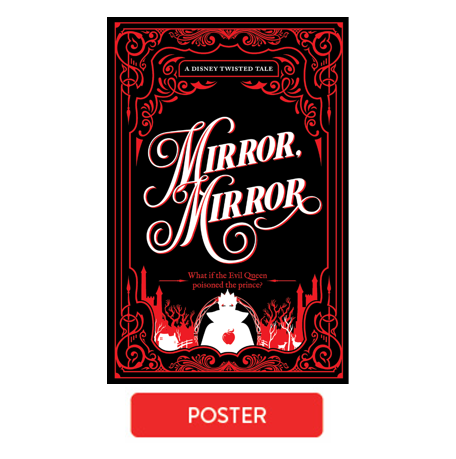