As a child, Dav Pilkey was diagnosed with dyslexia and ADHD. Dav was so disruptive in class that his teachers made him sit out in the hall every day. Luckily, Dav loved to draw and make up stories, so he spent his time in the hallway creating his own original comic books. In the second grade, Dav Pilkey created a comic book about a superhero named Captain Underpants. His teacher ripped it up and told him he couldn’t spend the rest of his life making silly books. Fortunately, Dav was not a very good listener.

Dav has gone on to create award-winning and bestselling books for children. His Captain Underpants series has more than 80 million copies in print worldwide and has been translated into more than 28 languages.

In 2017, DreamWorks Animation brought the character to the silver screen in the feature film adaptation CAPTAIN UNDERPANTS: THE FIRST EPIC MOVIE, and Netflix is now streaming THE EPIC TALES OF CAPTAIN UNDERPANTS TV show.

Dav’s creation, Dog Man, continues to be a #1 NEW YORK TIMES bestselling series with more than 13 million copies in print worldwide and translations available in more than 21 languages.

Dav is also the creator of the Dragon series, the Dumb Bunnies series, DOG BREATH, and THE PAPERBOY, which is a Caldecott Honor Book. Dav lives in the Pacific Northwest with his wife. 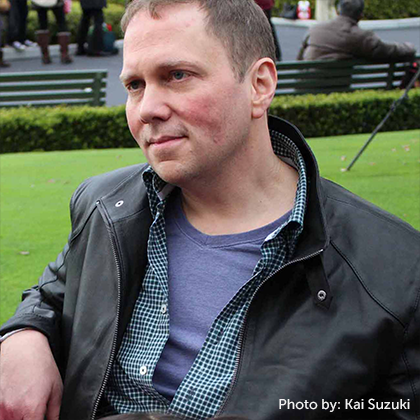 Welcome to the Cat Kid Comic Club, where Li’l Petey (LP), Flippy, and Molly introduce twenty-one rambunctious, funny, and talented baby frogs to the art of comic making. As the story unwinds with mishaps and hilarity, readers get to see the progress, mistakes, and improvements that come with practice and persistence. 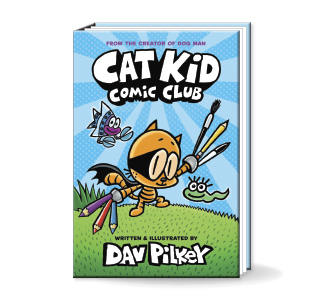 It's the book that has pawed its way into the hearts of countless young fans and their parents, the character who has sniffed out crime to save the world, and the series kids are utterly infatuated with.

Perfect for reluctant and voracious readers alike, this series follows the adventures of Dog Man as he claws after crooks and rolls over robbers! He has a nose for justice, but will his canine ways get him in trouble? After all, you can only fight the bad guys when you're not chasing your tail.

And woof-worthy news: Dog Man #9: Grime and Punishment is available to order now! Get your paws on this irresistable tale, in which Dog Man has a brand new problem to pound.

Shop books in the Dog Man series below! You can find all books and activities at The Scholastic Store.

Tra-La-Laaa! From talking toilets to bionic boogers, there's no adventure too crazy (or too gross) for everyone's favorite underpants-wearing comic book superhero. Action-packed, this bestselling series will keep you doubled over with laughter as you devour each new story in this complete collection and build your reading skills along the way. With engaging (and hilarious) stories, illustrations throughout, and just the right amount of text on each page, this series is just right for reluctant readers. Stock your home library with Captain Underpants and let the reading–and the giggles–begin.

Shop books in the captain Underpants series below! You can find all books and activities at The Scholastic Store. 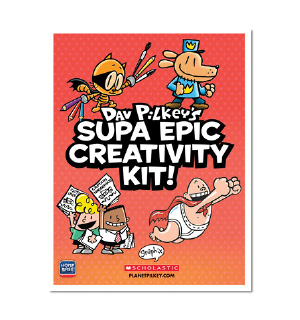 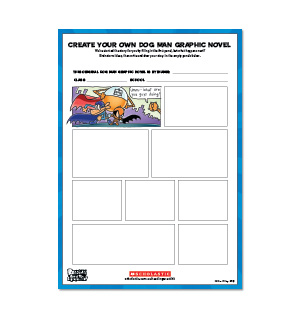 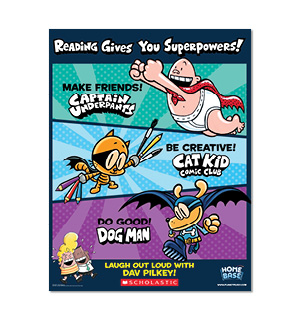